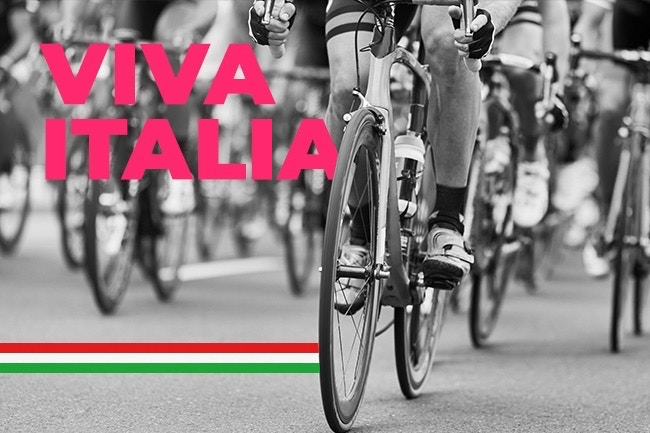 Alex Dowsett (Israel Start-Up Nation) attacked from the breakaway to time trial his way to victory at the Giro d’Italia on Saturday. The British time trial expert went clear on 20 kilometers to go and held off a faltering chase by his five fellow escapees to take his second Giro career win, and the first WorldTour victory of 2020 for his team. Dowsett’s first victory at the Giro came seven years ago, winning the time trial when riding for Movistar in 2013. Salvatore Puccio (Ineos Grenadiers) took the sprint for second, edging out Matt Holmes (Lotto Soudal). American rider Joey Rosskopf (CCC Team) took fourth place having been part of the chase trio looking to shut down Dowsett’s move. Behind the breakaway, the GC contenders had an easy day ahead of a major mountain clash Sunday, with all the top leaders rolling home together 14 minutes back, meaning João Almeida (Deceuninck-Quick-Step) retains his pink jersey for another day. Dowsett, 32, is out of contract at the end of the season, and so the victory comes well-timed as he hunts for a new deal with his finance currently pregnant with their first child. “It’s such a tough year with all the uncertainty, trying to work out how to still be racing and doing what I love next year, and being able to put food on the table for three of us rather than two of us come January,” Dowsett said after the stage. “So, hopefully, this will help secure something for next year.” “To win like that, as you get older, you wonder when your next win might be, so you learn to savor and enjoy it.” There was drama before the stage even rolled out of Giovinazzo on Saturday morning when it was confirmed pre-race favorite Simon Yates was withdrawing from the event having tested positive for coronavirus overnight. The British climber was reported to be suffering only mild symptoms and otherwise in good health. The rest of Yates’ Mitchelton-Scott team was cleared to resume racing having returned negative COVID results, though they are now down to only five men after the retirement of Yates, Brent Bookwalter, and Eduardo Affini, who broke a finger in a large crash on Friday’s stage. Saturday’s 200-kilometer stage into Vieste saw the break of six go away early, with Dowsett, Holmes, Puccio, Rosskopf, Simone Ravanelli (Androni Giocattoli) and Dowsett’s teammate Matthias Brändle going clear in the opening 20km. There was little action in either the breakaway or the escape in the first four hours of racing. Dowsett started the attacks in the break in the final 30km, looking to profit from having teammate Brändle also in the move, though the Brit’s first acceleration failed to stick. Holmes, Rosskopf and Puccio were next to roll the dice, with Puccio and Holmes gaining a few seconds over a short climb with 25km to go before Rosskopf bridged across. The group came back together on 20km, and the Israel Start-Up Nation duo pulled the one-two, with Brändle attacking and Dowsett countering up the other side of the road. The remaining escapees hesitated and failed to bridge as Brändle sat on the wheels of Puccio and then Rosskopf as they tried to chase. With indecision and a failure to cooperate in the pursuit, the Brit time trialed clear and soon held nearly 30 seconds of a gap. “Me and Alex were dropped on the climb, but we worked together and came back,” Brändle said. “We decided, ‘One time you attack, one time I attack and the other guy control the others.’ He chose the perfect moment and was really strong after. I knew he could time trial back home to the finish line.” Brändle continued to put the brakes on the followers as his teammate powered away, and it took until 10km to go for Rosskopf, Puccio and Holmes to drop their rivals and chase as a trio. However, the three were unable to bring back the TT specialist, who commanded over one minute of a lead going into the finish straight, giving him plenty of time to check over his shoulder and celebrate the win. Holmes lead out the sprint for second, but was rounded by Puccio in the final 200 meters, leaving Rosskopf to settle for fourth. 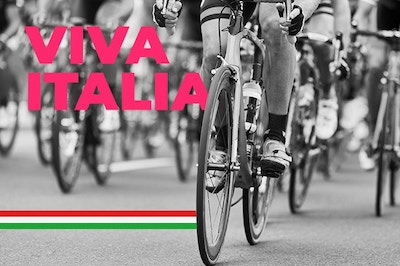