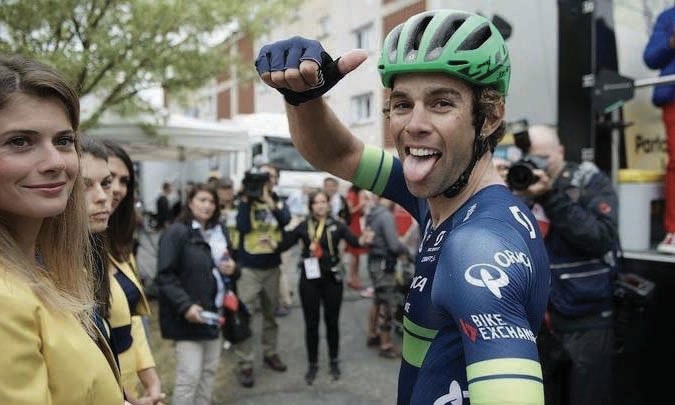 By The BikeExchange Team

U.S. bike retailers have been quick to adopt a new way to increase sales that is also re-shaping the way they can do business online with all levels of cycling enthusiasts.

BikeExchange, the world’s largest online marketplace for everything bike, added U.S. operations in February 2015, opening custom e-commerce shops and a new advertising channel for bike retailers. The concept is simple – a single online destination where bike retailers, sellers, consumers and wholesalers can engage; a true marketplace, but on the web.

The site is already generating $50 million annually in qualified new bike sales leads to retailers and this amount is on target to double by the end of 2016.

BikeExchange US CEO Matt Gordin was formerly BikeExchange Australia’s largest retail customer and one of its first adopters. Gordin’s retail background gives him a unique understanding of the issues that bike retailers face in a highly competitive market.

“BikeExchange enables sellers to tap into incredible volumes of online traffic. It takes their shopfront online, but assumes responsibility for so much of the back-end work and costs. It means retailers can stick to what they do so well, which is looking after their in-store customers,” said Gordin.

“Sellers can choose a number of ways to sell more product on BikeExchange. They can have their own ecommerce-enabled website with us or simply list all of their products on BikeExchange and drive sales into their store,” he said.

“A major feature is our fully integrated ad placement, which means ads now auto-load and update daily. The big plus here is that stores with major POS systems don’t have to do any additional work to be a part of BikeExchange.”

U.S. retailers have been quick to identify the potential of BikeExchange US as a high-growth sales channel that requires no incremental effort:

Originally founded in Australia in 2007, BikeExchange brings together cycling enthusiasts and retailers around the world. Apart from the US BikeExchange currently operates marketplaces to Germany, Belgium, New Zealand and will soon commence operations in Luxembourg, England and Ireland.

BikeExchange US’s team is based in Southern California and has a full-service staff available to support sellers and advertisers on the marketplace.

If you are a retailer, see how BikeExchange works or contact us at info@bikeexchange.com.