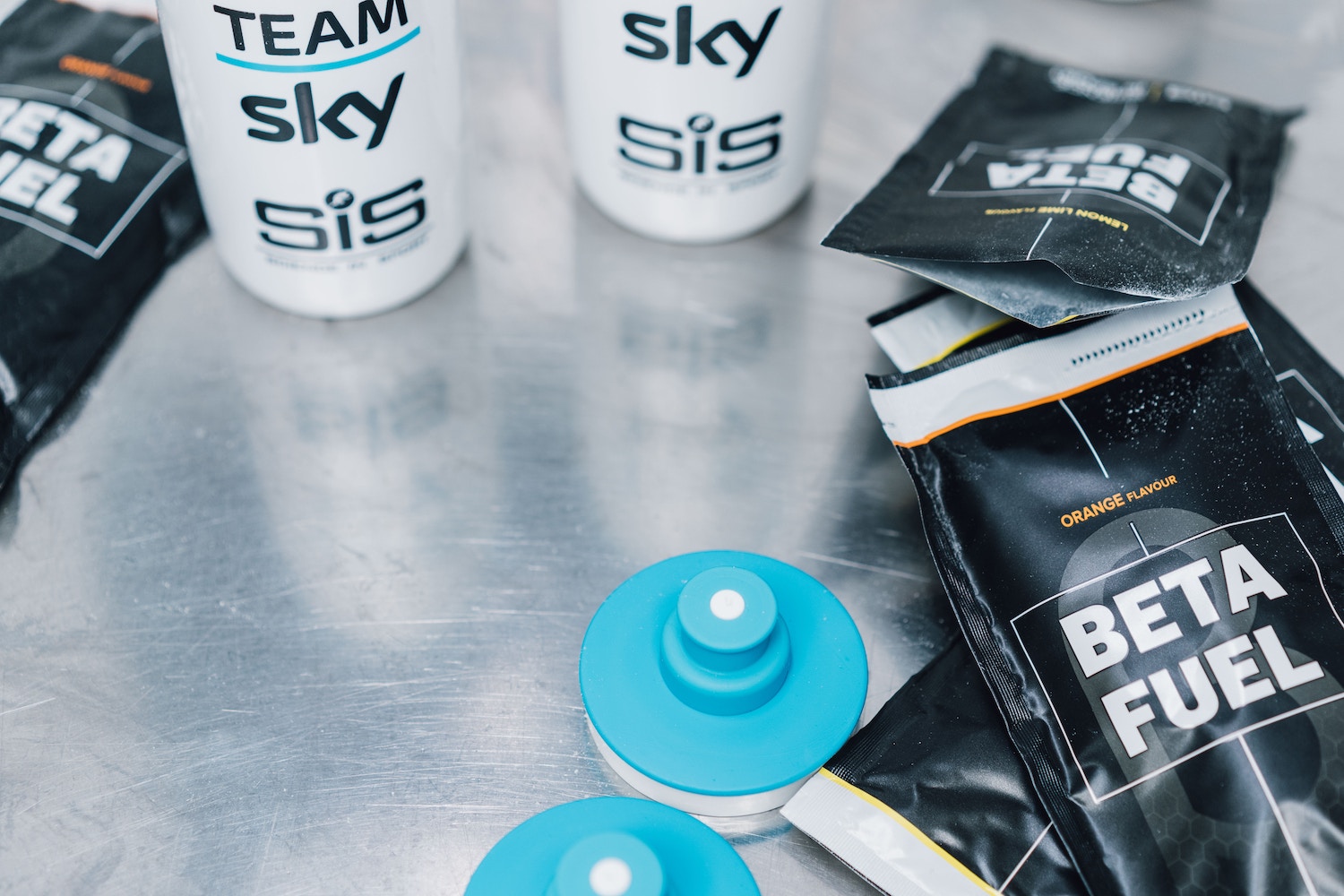 You know the feeling while out on your long ride of being unable to take in enough calories on-the-fly but desperately needing fuel? Lucky for you, Science in Sport has developed a drink mix their sponsored athletes refer to as a “Rocket Fuel,” due to its ability to fuel them for hours on end during intense efforts. This so-called Rocket Fuel is the new drink mix officially named Beta Fuel. This new product allows you to keep your energy up by simplifying the fueling process. Just mix Beta Fuel with water and get on your way.

Science in Sport created this exciting new drink mix specifically for long-distance endurance events. They were able to use their unique position as nutrition partner to numerous elite athlete on teams like USA Cycling, Canyon/SRAM, and Team Sky to test the product throughout training and racing. Beta Fuel was even recently cited as a key component of Chris Froome’s stunning stage 19 win at the 2018 Giro d’Italia.

The secret sauce behind Science in Sport’s revolutionary drink mix is their proprietary isotonic formula and 2:1 glucose to fructose ratio. Unlike a hypertonic solution (common of the majority of drink mixes on the market), which has a higher concentration than the fluid in your body, or a hypotonic, which has a lower concentration than the fluid in the body, Isotonic simply means that the mix has the same concentration of dissolved particles as your body’s cells ensuring you are delivered the energy exactly when you need it.

If a drink mix has a higher concentration than the fluid in your body, water will have to be pulled into your gut from the rest of your body to help absorb and balance this concentration. This slows down the availability of the energy from the mix and can bloat your stomach throughout the ride and ultimately compromise your performance along with significantly lowering enjoyment.

The second half of the secret sauce is the ratio of carbohydrates in a two to one ratio of glucose to fructose. While 2:1 ratio sports drinks aren't new; historically they've been delivered in hypertonic solutions with a high risk of upsetting an athletes stomach. Now, following a development cycle alongside Team Sky, Beta Fuel is a breakthrough technology delivering the optimal dosage of carbohydrates whilst maintaining an isotonic solution.

Their 2:1 glucose/fructose ratio spares the body’s stored carbohydrates, improves water uptake from the gut and reduces the rate of perceived exertion. Researchers have found up to an eight percent improvement in performance when using glucose/fructose beverage, compared to a glucose-only drink. This is what takes Beta Fuel from a run-of-the-mill drink mix to a game-changing on-the-bike fueling product. 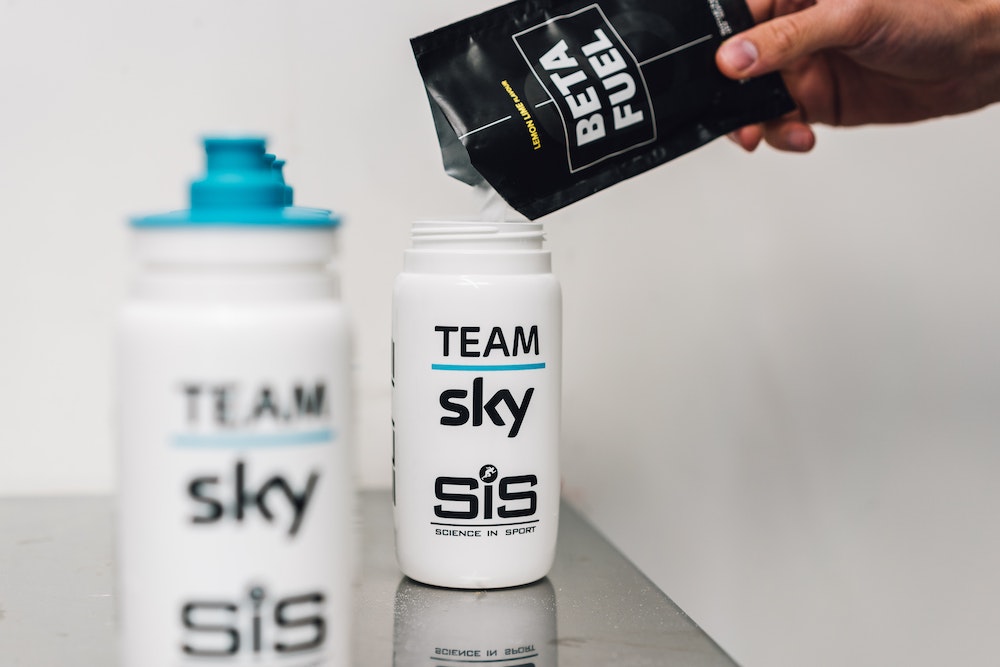 Tested by the Best

In the spirit of its name, Beta Fuel has been in elite testing since summer 2017 and has continued to gather elite insight and been rigorously tested on the proving grounds of WorldTour cycling in 2018.

One of the biggest limiting factors of your ability to ride hard for a long period of time is the inability of your body to pull nutrients at the same rate you are burning calories. This is why Beta Fuel’s 80 grams of carbohydrates pays dividends during long endurance events (generally over 2.5 hours), that require 60 to 90 grams of carbohydrates per hour. Beta Fuel has been developed to deliver these high levels of carbohydrates with minimal risk of dreaded GI issues.

Beta Fuel in the Field

When Chris Froome faced impossible odds before Stage 19 of the 2018 Giro d’Italia, he needed to go on a long-range attack to reclaim the time he had lost earlier in the race. This attack would require him to stay fueled up while undergoing an immense physical and mental effort. To undertake this monumental feat, he relied on the Beta Fuel drink mix to provide him with the requisite energy to overcome his daunting deficit with his long-range solo attack.

When it comes to using the Beta Fuel mix in your own cycling endeavors, just mix one serving of Beta Fuel in your water bottle and make sure to drink often during exercise to meet fueling requirements. There are no complicated directions, simply mix and go.

If you are Interested in learning more about BetaFuel and being the first to try it? Click here to get access to the secret weapon used to propel some of the sport’s biggest names in their pursuit of glory.