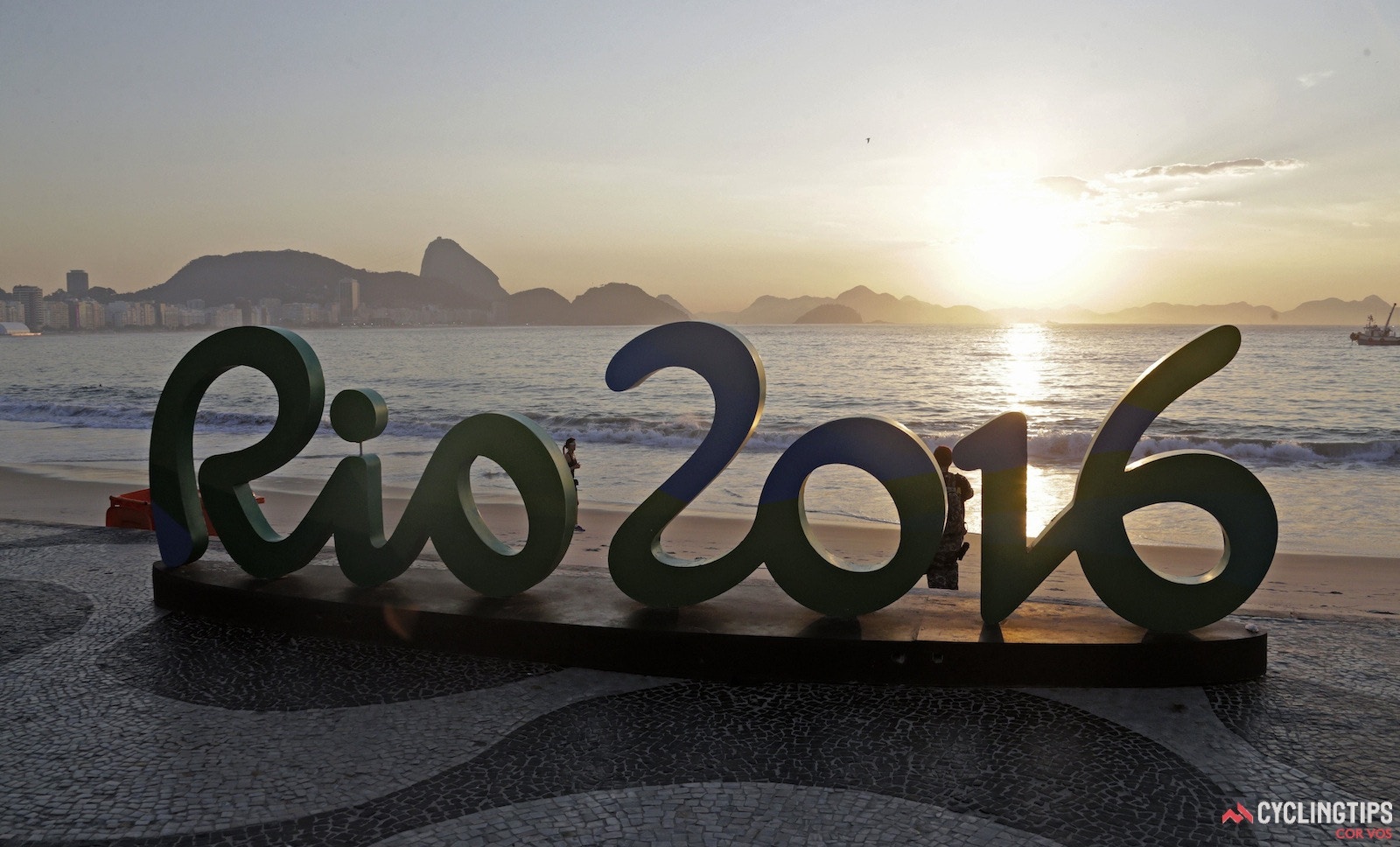 Officials will meet on Tuesday to assess the damage to the Rio Olympics mountain bike course following a bushfire in the area on Monday.

The fire broke out in the Deodoro neighborhood in Rio’s north west, close to the X-Park venue which houses the purpose-built Olympic Mountain Bike Center, BMX track and canoe slalom facility. Strong winds fanned the flames, turning what was reportedly a controlled rubbish burn into an out-of-control blaze.

Light ash fell on the playing surface at the nearby Hockey Center and the fire was visible from several kilometers away. Rio 2016 organizers have not commented on the fire but cycling’s governing body, the UCI, said it would assess the course on Tuesday to determine whether competition could continue as planned.

“The UCI is aware that there was a fire this afternoon in the vicinity of the Rio 2016 mountain bike course,” it said in a statement. “It is understood the fire is now under control. Assessment of any potential impact on the mountain bike course will be made [on Tuesday].”