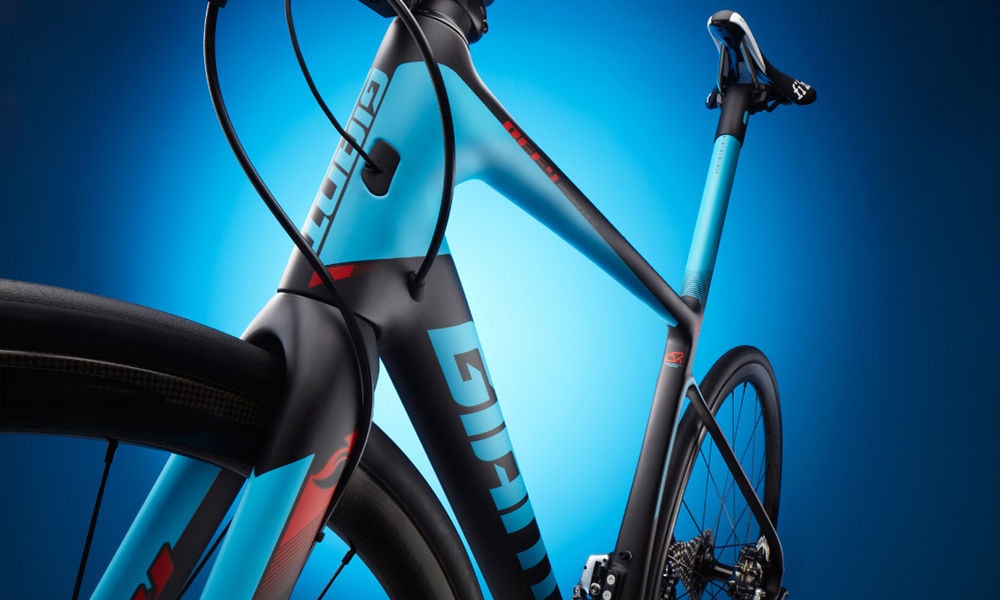 Everything you need to know about Giant Bikes

Looking for a bike and not sure where to start? Not sure about who’s who in the biking world? Or do you want to find out a bit more about your favorite brand?

Welcome to everything you need to know about Giant bikes!

Firstly, let’s talk a little bit about Giant and BikeExchange.com

Together we have delivered some of the most incredibly popular bike promotions in BikeExchange.com's history, including the memorable ‘win a Giant bike every day’ competition during the Santos Tour Down Under.

Giant doesn't need much of an introduction, but do you know what got the brand ticking and how?

Giant bike founders were engineers and craftsman who, in the early 1970's, realized they could put their expertise to good use and enhance the cycling experience by enhancing the actual bike itself. (Picture)

The masterstroke was developing lightweight aluminium frames – all of a sudden Giant was delivering high-quality bikes that were not out of financial reach. The public responded, and bike sales increased; more people began to discover the joy of cycling.

Let’s hear it for the girls. Introducing Liv/giant A diffusion brand just for females? Sounds like a smart move…

Liv/giant is all about encouraging more women to take up – and maintain – cycling at any level. Liv/giant is an off-shoot brand of Giant comprising women-specific designed bikes, gear, accessories, events (including bike maintenance classes for women) and ambassadors. The Liv/giant family encourages a culture of happy, healthy, more adventurous women linked by a passion for cycling. Liv/giant has established a number of regular women’s rides around Australia that are for cyclists of all levels and skill.

Giant isn’t just about bikes – they also deliver on a massive range of rider and bike gear. So what else do they have on board? Go for a ride anywhere, any time and you’re bound to see a Giant bike out and about. Giant is a favorite amongst all levels of cyclists, but they certainly have their fair share of international superstar riders as well. We’re talking some of the most recognized named in the sport.

Giant – for the Tech Head Bikes are like computers – they just keep getting smarter, better and more efficient. So what makes a bike brilliant? Giant has a fair idea.

Otherwise referred to as carbon fiber, delivers an ultra lightweight-to-strength ratio frame. In the world of speed cycling the stronger but lighter the frame, the better.

Lighter, stronger, stiffer. Engineering and cutting edge materials combine to deliver aluminium bike frames that continue to evolve to be lighter, stronger and stiffer than their predecessor models.

Giant – Behind the Scenes

So now you know enough about Giant to get a good idea for what’s behind the bike. But why hear it just from us? Click here to see what really makes Giant tick… 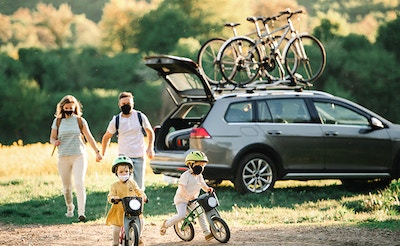