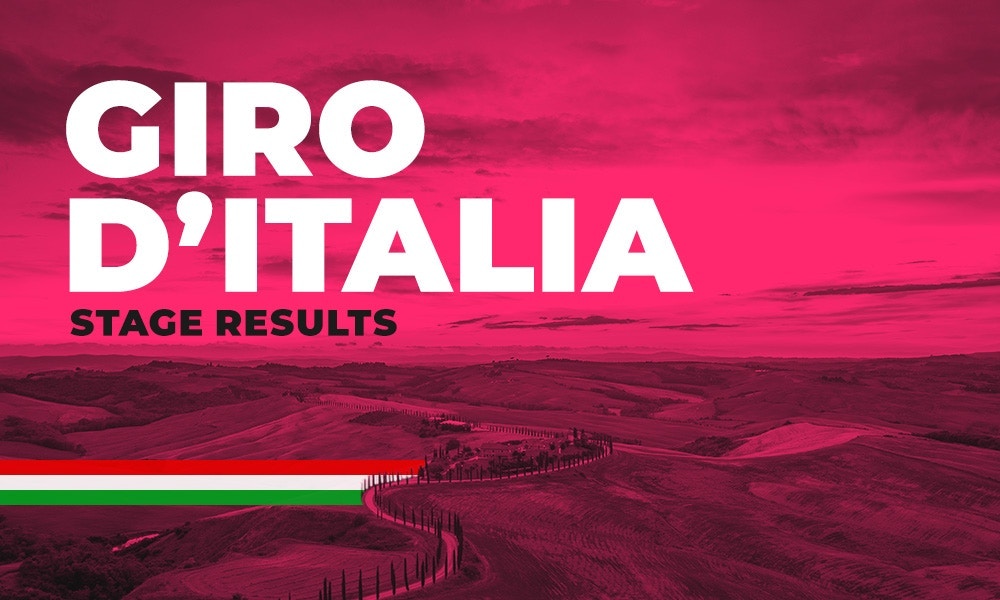 Peter Sagan (Bora-Hansgrohe) took his first Giro d’Italia career win on the rain-slicked roads of stage 10. Riding nearly all day in a break, the three-time world champion was the motivator, with help from Ineos Grenadiers Filippo Ganna and Ben Swift. With presumably and ear-to-ear smile behind a mask, Sagan told reporters, “I won with my style, putting on a show! We were in the breakaway all day, I had good legs, and went solo on the uphill before descending with care in the downhill and then full gas in the final kilometers.” This is the Slovakian’s first win — a solo win — in more than 14 months. Sagan spent the better part of the day motivating an elite break which included Filippi Ganna and Ben Swift (Ineos Grenadiers), Davide Villella (Movistar), Dario Cataldo (Astana), Simon Clarke (EF Pro Cycling), and Jhonatan Restrepo (Androni-Giocattoli-Sidermec). Wanting to wrestle the points jersey competition back under his control, Sagan took the intermediate sprint at 65km to go, uncontested. Back behind this break, UAE Team Emirates was on the front to try to set up Fernando Gaviria for a chance to take a win in a field sprint, while Deceuninck-Quick-Step sat back and let them do the work to try to diminish leaders’ advantage. This move heated things up and brought the advantage down to 2:30. Race radio alerted those in the break, causing the cohesion that kept the seven working together to break down, as Dario Cataldo attacked the break. He was quickly joined by Ben Swift who bridged up, followed by Sagan, while Clarke and Ganna found this pace too tough and were shed off the back. After about 5km of struggling, Ganna worked his way back, and he and Sagan shared leadership duties with a 65-second advantage over the peloton. Climber Domenico Pozzovivo (NTT Pro Cycling) flatted on the wet roads, and in what seemed like an eternity, he was finally provided with a spare bike, so he could chase back on to the main group. Pello Bilbao (Bahrain-McLaren), another climber who sits third in the GC, attacked with 22km to go, quickly getting a 20-second advantage on the main bunch. Team Astana reacted and started to pursue him, but this did not appear to give any advantage to Jakub Fuglsang. From the four-man group at the front, Sagan and Swift escape on a few short, steep and punchy climbs. As Pozzivivo makes his way back into the main bunch, Bilbao starts to catch the remains of the break, first connecting with Villella, and then Ganna. On one of the punchy climbs, Sagan finally broke Swift who was shortly passed by Bilbao. It appeared that Bilbao was going to shut down the 18 second to Sagan, but Bilbao all of a sudden started losing steam as Sagan crested the final climb of the day. The remaining 8km was all descending on wet roads, with the final 5km a flat run-in to the finish. Sagan took his first victory of the 2020 season, well clear of a closing chase group. Ameican Brandon McNulty (UAE Team Emirates) held off the charge of a reduced bunch sprint and finished in second place. “I got a puncture on one of the steep climbs and I had a long chase back on. It was a reduced group and no one had a teammate so I knew that if I could get a jump on the group then I could stay clear and that’s exactly what happened. I knew I was close to Sagan – the stage win would have been nice but also second place on the stage is incredible,” McNulty said in a post-race interview. João Almeida (Deceuninck-Quick-Step) scooped up several more seconds with a time bonus for finishing third, from the field sprint. He is also leading the best young rider category. Still a favorite for an overall podium, Vincenzo Nibali offered, “Overall, it was a good day for me. In the final, the feelings were good, the legs responded well on the climb, while on the descent I avoided risks. On a nervous and dangerous day, it’s a good result.” 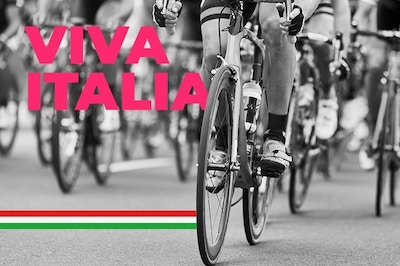 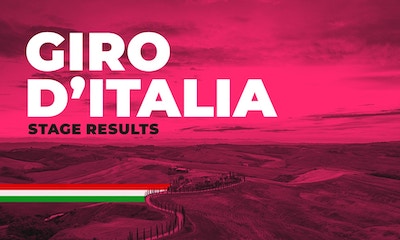 João Almeida holds onto the leader's jersey while Wilco Kelderman slots into third on the general classification position....