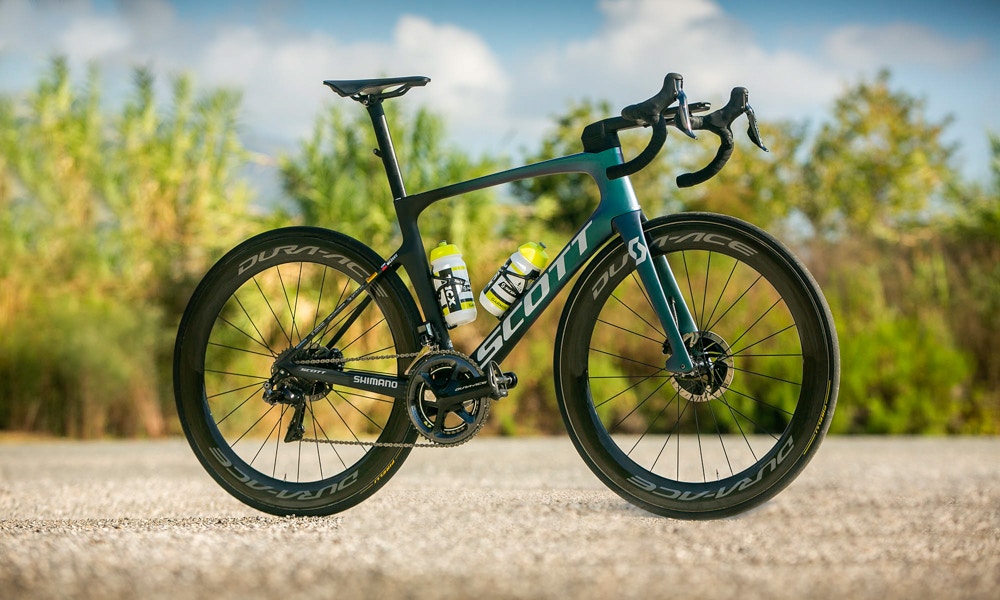 While the lead-in to the Tour de France is a little later, that doesn't mean there isn't a flurry of new tech releases to be spied in the lead-up to the world's biggest annual sporting event. In conjunction with WorldTour squad Mitchelton-SCOTT, Swiss-based outfit Scott bikes have revealed the latest iteration of its aero race machine, the Foil. With a host of refinements made across the board to an already proven race winner, join us as we take you through all you need to know about the Scott Foil. 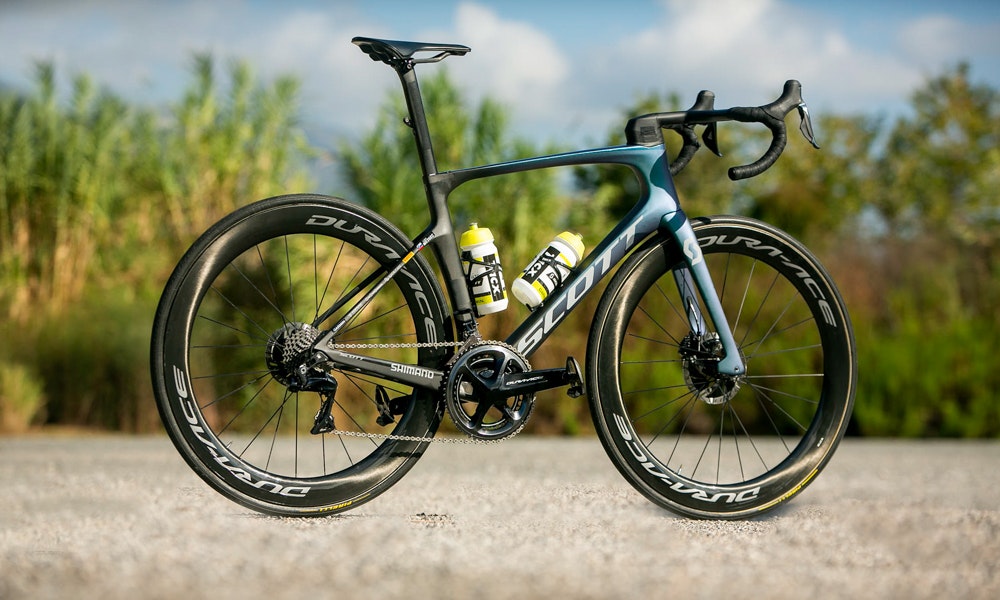 While its a case of mild tweaks rather than a ground-up redesign, the Scott Foil looks to build on the success of its predecessors. After all, since its inception 10-years ago, the Foil has quite the Palmares, including being piloted to 182 WorldTour race wins, 33 grand tour stage wins, four monuments and one world title.

For the coming year and beyond, the Foil gets a sleek new aesthetic with fully integrated cabling. This integrated cabling system is thanks to the iC SL integrated handlebar system borrowed from the recently overhauled Scott Addict RC. At the same time, the fork has been redesigned to suit the new cabling system. The new fork, in conjunction with the integrated cockpit, means that both electronic and mechanical shift cables along with brake hoses are routed into the bike through the headtube and inside the front fork, which makes for an ultra-clean set-up out front. 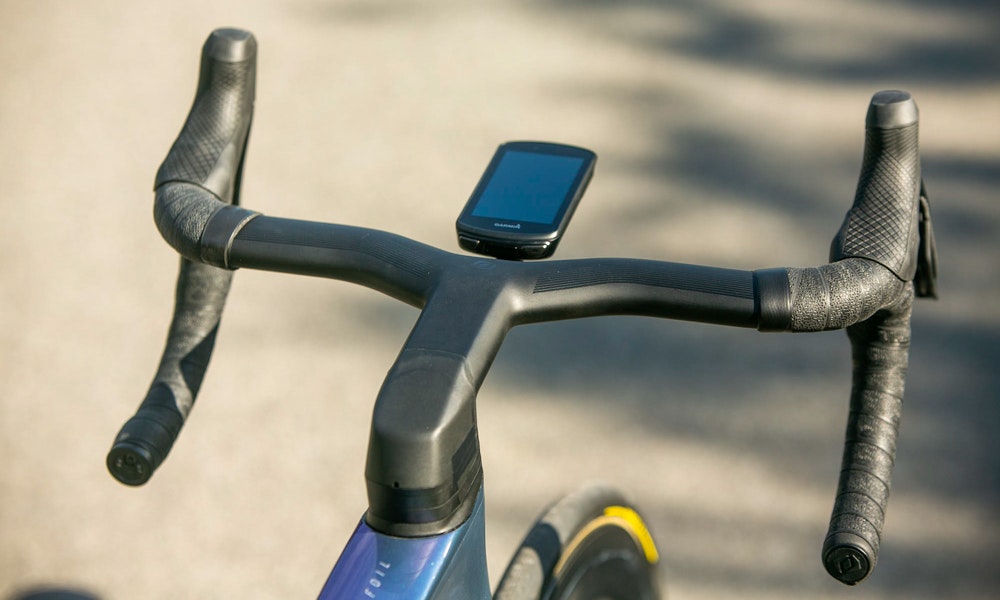 It's worth noting that despite the tweaks to the integrated handlebar and the fork, the frame of the Foil is more or less identical to the outgoing model. Much like the outgoing model, two different carbon lay-up options are set to be available, with the flagship Foil Pro scoring Scott's HMX blend of carbon fiber, while the rest of the product line-up makes use of the second-tier HMF carbon blend. Staying on the frame these, for Scott looks to have doubled-down on the iridescent paint schemes for the new Foil, which we're certainly fans of here at BikeExchange HQ. 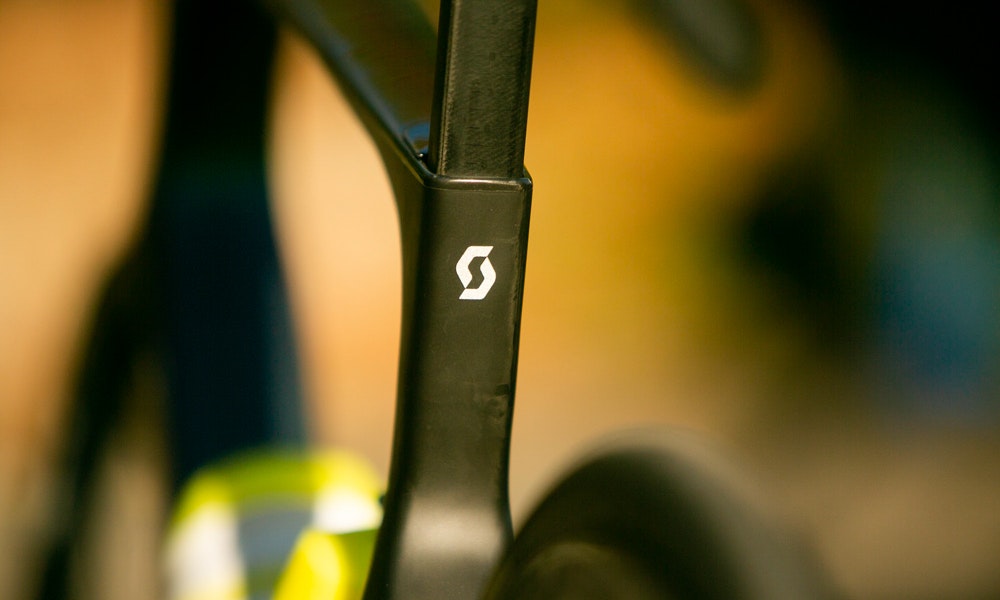 Another tweak to the Foil is an upgrade in advertised tire clearance, with Scott claiming the bike will now hold up to a 30c tire, with all new bikes off the showroom floor shipping with 28c tires as standard. This extra tire clearance is mostly thanks to the fact that the Foil, much like just about every other new road bike released this year, is disc brake specific.

While four build options of the Scott Foil are set to exist globally. At the time of publishing, images of each build and their corresponding colour options aren't yet available. 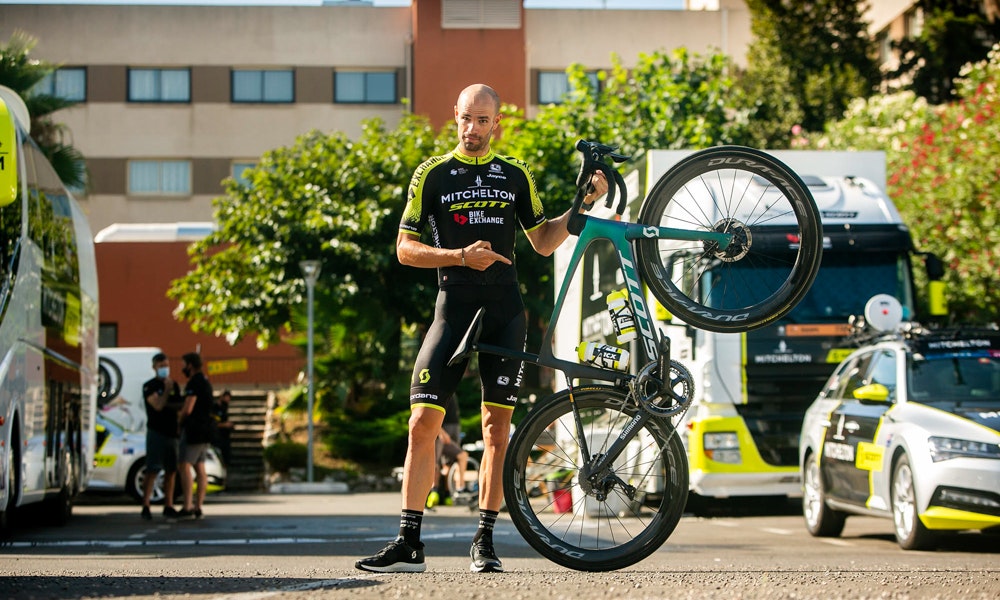 Pricing and build specifications on Australian delivered Foil models is as follows;

In the market for a new ride? With over 3,800 Bikes for sale from leading independent retailers, brands and private sellers, BikeExchange is where the world buys, sells, learns and rides.

BikeExchange will be added to the jersey of Mitchelton-SCOTT from Le Tour de France and La Course by Le Tour and for the remainder of the season.......