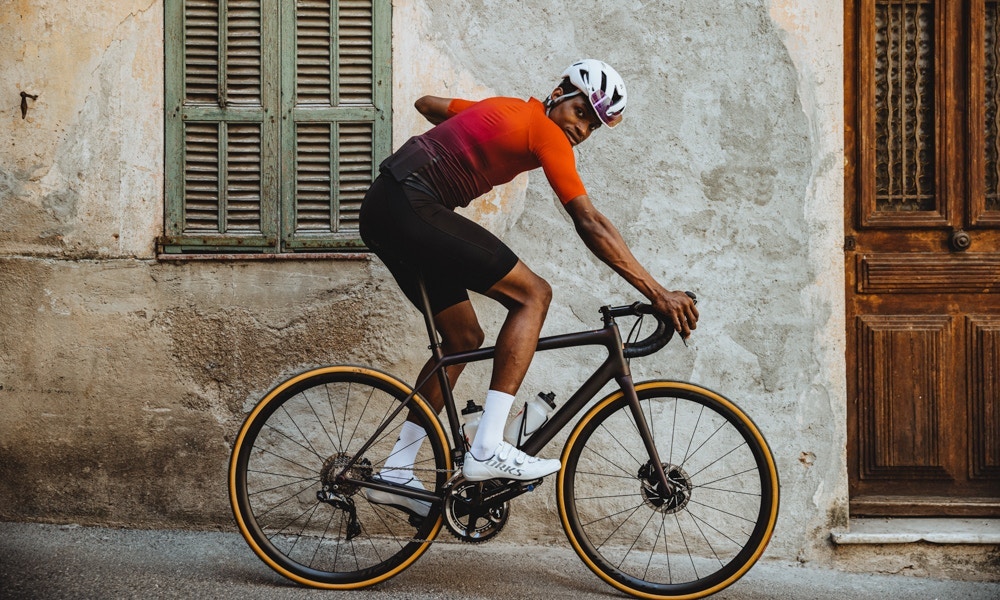 With classic lines, integrated noting, no aero claims, and an emphasis on overall ride quality, Specialized has gone back to the future with its latest road platform, the Aethos. An ultra-light road bike designed with efficiency and solely to be ridden, not raced, join us as we take you through what to know about the latest offering from “The Big S”. 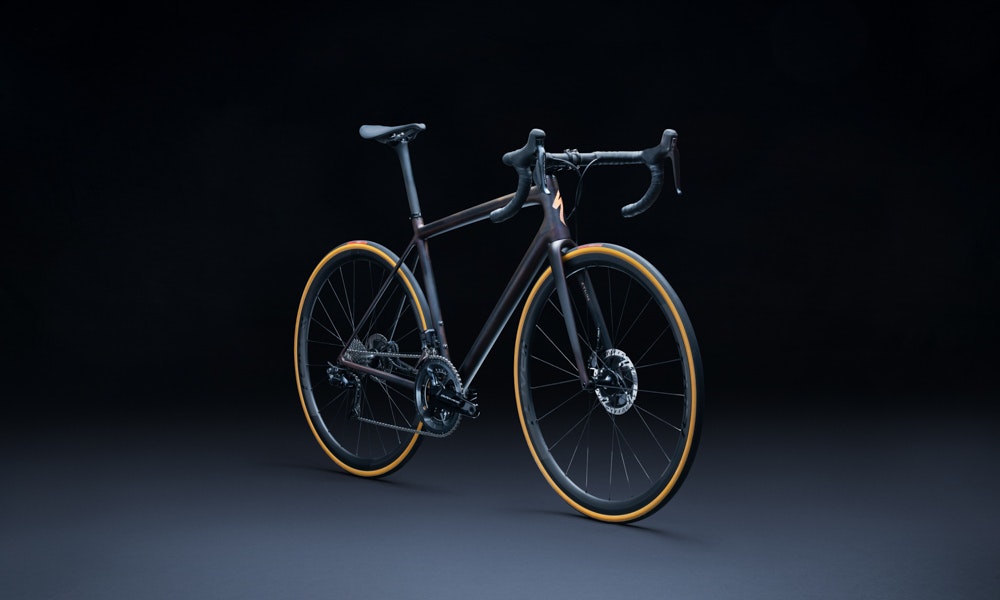 In an era where the entire industry seems obsessed with aerodynamic efficiency, carving through the wind, and finding the limit of UCI regulations, American industry titan’s Specialized have shunned the rule book and claimed to have designed around “the purest imaginable road riding experience”.

The result is a bike that’s seen no wind tunnel testing what so ever, rather it’s all about structural efficiency, high stiffness, feathery weight figures, and compliance. Simply put, its a high-performance road bike not focussed on racing. After all, the vast majority of us aren’t going to be pinning on a number and lining up in a UCI sanctioned event anytime soon, so it makes sense that large manufacturers start to unveil bikes designed for the masses, rather than the peloton. It goes without saying that if this is a sign of things to come, we’re excited for what’s to come. Anywho, enough about the ethos of the Aethos, more on the specifics of what makes this bike stand out in a crowded market of mass-produced superbikes. 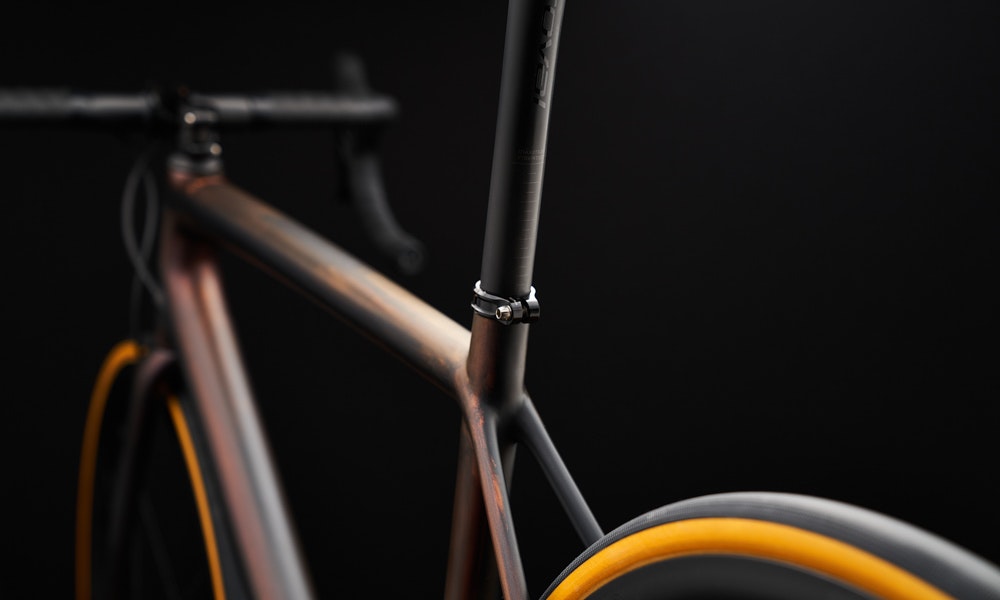 While the headline for the new steed is undoubtedly its climbed weight figures, 585g for a Size 56 frameset, the fact that a complete frame, fork, and fittings are said to tip the scales at around 300 grams lighter than the already pretty decent 2021 Tarmac SL7 is nothing to be sneezed at. Despite this impressive weight figure, Specialized says that the Aethos is more or less identical to the Tarmac SL7 when it comes to stiffness at the bottom bracket and the headtube. Where the Aethos does give away from stiffness is at the rear end, which is said to be 20% more compliant than it’s racing focussed sibling. Upfront, 12 grams are shed at the all-new fork, thanks to a proprietary flat-mount bolt layout that allows the fork tips to be more hollow.

The frameset of the Aethos is designed around refreshingly “normal” rounded tube shapes. However, the real magic is its carbon lay-up, which combined with the shape of the tubes is said to spread rider induced loads evenly around the entirety of the frame, rather than letting areas such as the head tube, bottom bracket, and seat tube do the heavy lifting. 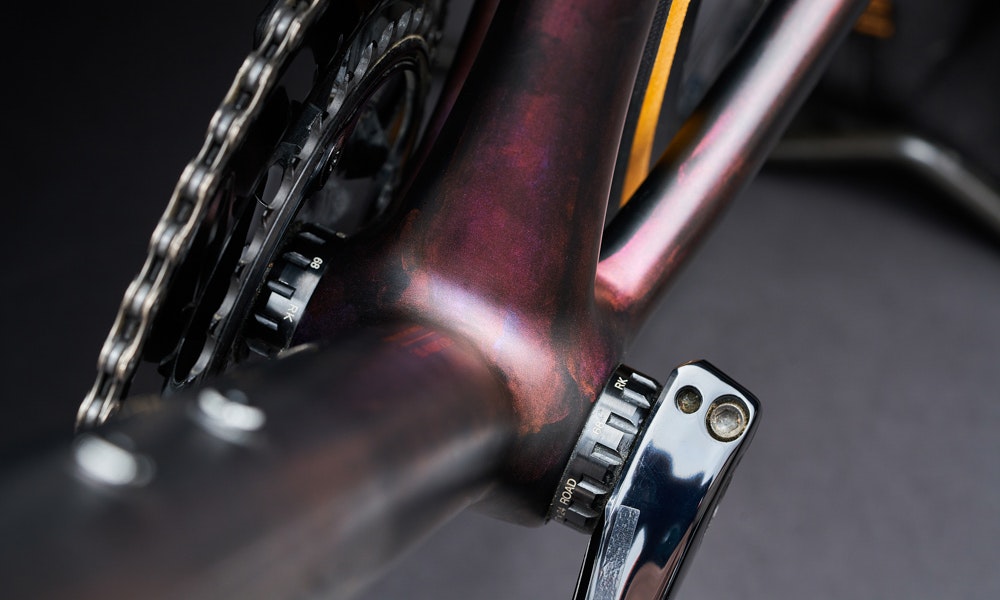 Specialized says that to achieve its feathery weight figure, as well as its stiffness. Specialized says they’ve used larger, longer unbroken carbon pieces, resulting in fewer layers of carbon needed. While the term “fewer layers” on a carbon bike would typically send most running for the hills, Specialized says the thickness of the tubes being more or less on par with the sublime Tarmac SL6. You don’t have to be built like a greyhound to ride it either, the claimed maximum system weight (Bike + Rider) is 125kg.

Moving to the rest of the specifications for the frameset, and it’s again, back to the future. Specialized has designed the frameset around a threaded BSA bottom bracket, the cabling at the cockpit is exposed before being routed through the frame and fork, a round 27.2mm seat tube is used. At the same time, tire clearance is a claimed 32mm front and rear (with ample size for wider if you desire). Unsurprisingly, braking options are limited to disc brakes only, while somewhat disappointingly (considering the intended market) groupsets too are limited, with the Aethos only accepting electronic groupsets. 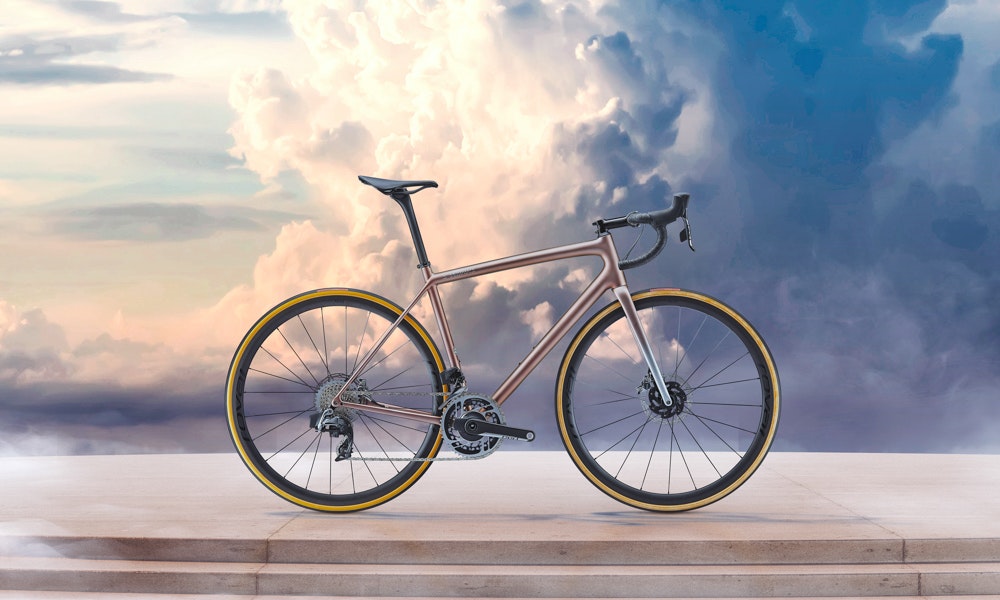 At the time of launch, Specialized Aethos is only available in S-Works guise and can be nabbed down under as both a frameset and as a complete. The price? Well if you have to ask… Framesets (available in 7 different colors) are priced at $5,200 while we’re set to score only two iterations of the complete bikes in Australia. The “Standard” S-Works Aethos, complete with SRAM Red eTap AXS (power meter included), Roval Alpinist wheels, an S-Works SL forged aluminum stem, and S-Works shallow bend handlebar will set you back a cool $12,500. Or for those that thrive on exclusivity, there’s the S-Works Founders Edition. Priced at $14,500, the Founders Edition is limited to 300 units features a Shimano Dura-Ace Di2 Groupset (with power meter...it’d want to for the price), a special satin silver paint job, and a one-piece Roval Alpinist bar and stem. That’s the price of progress, I guess.

Looking for a superbike of your own? Browse the wide range of Road Bikes on offer from leading brands and retailers at BikeExchange, Where the World Buys, Sells, Learns, and Rides.