Find a store Blog
‹ back
Home
Blog
Guides
Off to Rio! Your guide to the women’s Olympic road race

Off to Rio! Your guide to the women’s Olympic road race 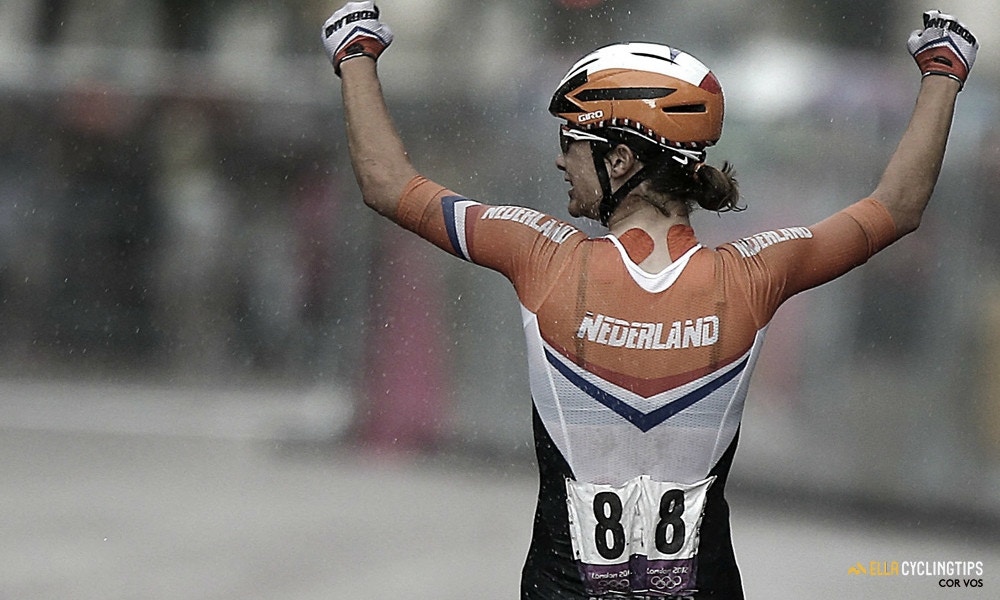 It has been four years since Marianne Vos (Rabo-Liv) sprinted to victory in a soaking wet London city, beating Lizzie Armitstead (Boels-Dolmans) on the line and celebrating a very emotional win. Four years later, the same two riders are the top favourites for the gold medal.

With just days to go until the start of the 2016 Olympic Games, it’s time to get excited! Here’s everything you need to know about that race, including route, start and finish times and riders to look for in Rio! Starting and finishing at Fort Copacabana, the Olympic road course will be 130.3 kilometers long and pass through the famous Ipanema, Barra, and Reserva Beaches and loop around two circuits.

The first circuit, the Grumari Circuit, features two climbs: the narrow Grumari climb and Grota Funda. The 1.2km-long Grumari climb averages seven percent and has a maximum gradient of 13 percent. At an average of 4.5 percent gradient, the Grota Funda is less steep, but also longer at 2.1km. The circuit also features a 2km cobblestone section.

The second circuit is hillier with the Canoas climb at the start, then the 8.9-km Vista Chinesa climb and a technical, 6 kilometer descent on the way out.

Potential medalists will have to be able climb well, but with the long stretches of flat road in between, the course may favor an all-rounder and good teamwork.

THE TEAMS, RIDERS AND NEW KITS FOR THE 2016 GAMES

There will be 36 countries represented at the startline of the Rio Olympics, and many will be rocking newly designed kits. Here is a selection of the biggest teams and their new kits. For the full startlist of riders, click here.

Fun fact: The Dutch kit is designed by fellow pro rider Iris Slappendel (United Healthcare), which celebrates both the red-with-and-blue flag and the orange colour of the royal family. The lion on the shirt is made up of little symbols that characterize the country, like a bicycle, the logo of the Dutch cycling federation and tulips.

Fun fact: Armitstead is the current world champion and Emma Pooley (Lotto-Soudal) returned from retirement to take on the Olympic time trial.

Fun fact: Trixi Worrack’s crash at the Trofeo Alfredo Binda on March 20th this year resulted in the loss of one of her kidney. She worked hard on a comeback and showed good form at the German national championships. This will be Worrack’s fourth Olympics.

Fun fact: Whitten is mostly a track racer but she’s also the Canadian national time trial champion and, in preparation for Rio, she recently competed at and won the hilly Cascade Cycling Classic in Bend, Oregon, ahead of riders such as Carmen Small and Kristin Armstrong.

Fun fact: The very first women’s Olympic road race in 1984 was won by American Connie Carpenter. The Americans have not been on the podium of the road race since. Perhaps, this year, WorldTour leader and Giro Rosa winner Megan Guarnier can change that.

Fun fact: With all the Australian riders coming from the same team, Orica-AIS bike sponsor Scott provided the four women with brand new Scott bikes to take to Rio with a fluo yellow colourway and Olympic rings on the fork.

Fun fact: Guderzo is the 2008 Olympic road race bronze medallist. She also participated in the 2004 and 2012 Olympic Games, both in the road race and the time trial. She is therefore a seasoned Olympian, while Cecchini and Longo Borghini will make their Olympic debut in Rio.

Bonus fun fact: Rio will be the third Olympic games in which Giorgio Armani dresses the Olympic and Paralympic teams in a collaboration with Italy’s Olympic Committee CONI. Defending Olympic champion Marianne Vos (The Netherlands) only returned to racing this spring, after having been sidelined with an injury for all of 2015. But she is showing great form, having won stages in the Amgen women’s Tour of California, the Aviva Women’s Tour and Thüringen Rundfahrt. Runner up in London in 2012, World Cup winner in 2014 and 2015, world champion in 2015, Lizzie Armitstead (Great Britain) won’t settle for anything less than gold in Rio. She has been fully focussing on the Rio road race since winning the Aviva Women’s Tour in June. Her biggest challenge will be Brazil’s heat, but if she’s able to

3. The number 1 ranked rider in the world: Megan Guarnier Megan Guarnier (United States) won the last three Women’s WorldTour races she participated in: the Amgen women’s Tour of California, the Philadelphia Cycling Classic and the Giro Rosa. She is in smashing form and – together with Vos and Armitstead – regarded as top favourite for this race. An excellent time trialist as well as a climber, Evelyn Stevens (USA) has the potential to win this race – if she’s allowed to go for it, that is! Guarnier will have two very, very capable teammates in Stevens and Mara Abbott. Stevens set a new world hour record earlier this year and Abbott is considered the best climber in the world. All three riders had a successful Giro Rosa last month, each wearing the pink leader’s jersey at some stage. The question is, will Stevens and Abbott be riding 100 percent in support of national road race champion Guarnier or will Stevens get the green light to take her own chances?

5. The Polish and European U23 road race champion: Kasia Niewiadoma She might be young, but Poland’s Kasia Niewiadoma shouldn’t be ruled out either. She’s having a fantastic season, with wins in both Polish national championships, the Giro del Trentino and the Festival Elsy Jacobs. She also was crowned Giro Rosa’s best young rider. And even without the help of her strong Rabo-Liv teammates, Niewiadoma took 11th and 7th place in the last two world road championships. 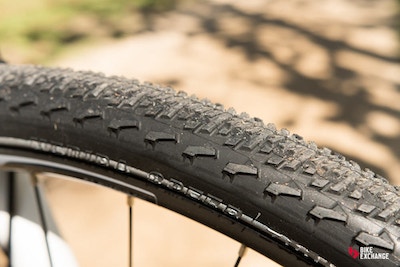 Can Bike Tires Be Recycled?

Learn other alternatives you can use to recycle your bike tubes and tires. ... 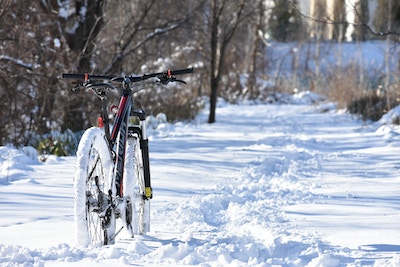 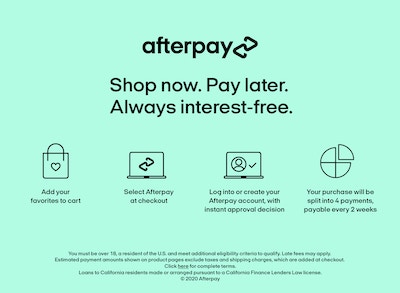 Afterpay is now available on BikeExchange