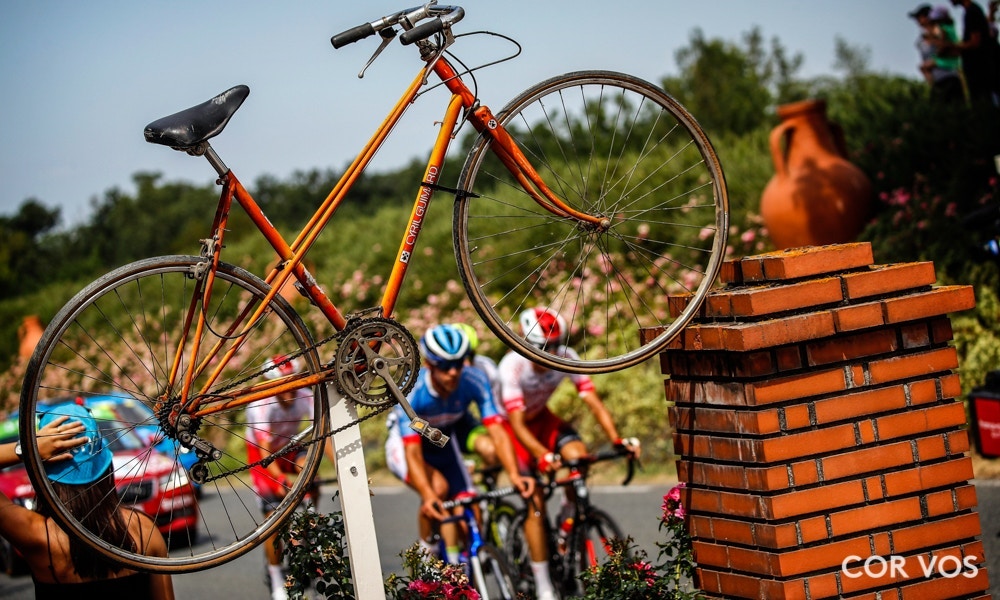 TOULOUSE, France – After calling himself the most consistent loser of the first week of the Tour de France with four podium places, Caleb Ewan (Lotto Soudal) has taken his first career Tour de France victory, winning on Stage 11. The young Australian came from behind to narrowly edge out Dylan Groenewegen (Jumbo-Visma) at the line with Elia Viviani (Deceunink-Quickstep) settling for a distant third to cap off the flat and somewhat fuss-free stage. After resting the legs and recovering on the first scheduled rest day of the 2019 Tour de France, Stage 11 saw the peloton take in 167 relatively flat kilometers from Albi to Toulouse. The stage was earmarked as one of the final chances for the fast men of the peloton to snare a stage victory, with only two more legitimate opportunities remaining in this year's tour. With a parcours that featured just two categorized climbs and an intermediate sprint point within the first 87km, there was nothing of great note to test the peloton on stage 11. The second half of the day's stage was pancake flat and somewhat relaxed save for the sprint finish at the end.

This didn't deter a break from forming, with Lilian Calmejane (Total Direct Energie), Stéphane Rossetto, Anthony Perez (Cofidis), and Aimé De Gendt (Wanty-Gobert) all skipping clear of the field. Perez, who is a native of Toulouse, managed to snare the points on offer at both the summit of the Côte de Tonnac and the intermediate sprint. Back in the peloton, Vivani narrowly pipped Sagan at the line to gobble up the final points on offer several minutes behind the break. With around 30km to go, the peloton was beginning to reel in the escapees ahead of the sprint finish before a crash in the peloton occurred, taking down GC hopefuls Nairo Quintana (Movistar) and Richie Porte (Trek-Segafredo). Both riders appeared to be uninjured by the spill at the time, with their teams dropping back to pace them back up to the peloton. It was later confirmed after the stage that Porte would undergo concussion testing after the stage stating that he hit his head "quite hard" as he fell. The primary victim of the spill was Niki Terpstra (Total Direct Energie), who was forced to abandon the race as a result of his injuries suffered during the fall. The team would later confirm that Terpstra sustained a double fracture of his shoulder blade and faces a lengthy stint in recovery.

As the kilometers ticked down to 10km to go, Aimé De Gendt attacked his breakaway compatriots, in an attempt to steal line honors. None of the escapees could follow his wheel; however, despite holding an advantage of 40-seconds for several kilometers, De Gendt was eventually absorbed back into the peloton with 5km to run. Daniel Oss (Bora-Hansgrohe) and Stage 10 victor Wout Van Aert (Jumbo-Visma) traded pulling duties as the peloton roared down the final straight, with the final lead-out men peeling off to let the sprinters go to work. Ewan, with his trademark torpedo sprinting style, timed his kick to perfection, edging our Groenewegen at the line.