The BikeExchange
Where The World Rides Series

With Mitchelton-Scott’s recent decision to withdraw from all racing until March 23rd, as a result of COVID-19 concerns, Mitchelton-SCOTT today launched the ‘BikeExchange - Where the World Rides Series’, which will see the team and its fans ride, race and interact via the Zwift platform.

The ‘BikeExchange - Where the World Rides Series’ is aimed at keeping riders and team staff stimulated during the non-racing period, as well as providing a unique opportunity for cycling fans to ride and interact with their favorite stars! See below for more details.

Off the back of a successful opening event, a ‘Homage Gravel Ride’ that saw over 1,300 fans join 30 of our riders on Zwift, there are now 16 more virtual rides announced as part of the innovative ‘BikeExchange – Where the World Rides Series’, starting on March 11th and continuing over the next two weeks.

The events will once again give fans the opportunity to ‘ride’ alongside and interact with riders from both the men’s and women’s Mitchelton-SCOTT squads, starting with a Tour of Watopia Stage 1 – Mitchelton-SCOTT Takeover, led by Michael Hepburn, today.

2018 Vuelta a Espana winner Simon Yates and double New Zealand time trial champion Georgia Williams will lead two ‘pace and race’ specific rides with a number of the events to be streamed live by Zwift and on the Mitchelton-SCOTT Facebook page.

Over the next two weeks, fans will also have the chance to join in a ‘Pro Workout’ as they train alongside the pros in workouts designed by the team’s coaches. Australian road race champion Amanda Spratt and recent Vuelta a Andalucia stage winner Jack Haig will also lead rides as fans are invited to take on the ‘Mountain Goat Challenge’.

Not only will fans have the chance to ride with the Mitchelton-SCOTT pros, but they will also have the unique opportunity to win an entry to race in teams with them in an exclusive competition.

Stay up to date with all the Where the World Rides Series on Zwift!

Need a Smart Trainer to optimize your Zwift experience?

Read up on Smart trainers 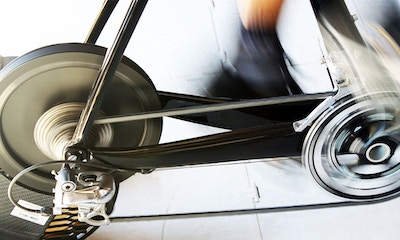 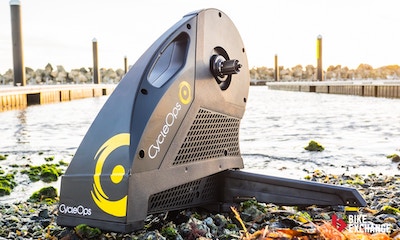 Enhancing your indoor cycling experience is the latest trainer from CycleOps called the 'Hammer'. Read our first impressions of the unit that could be a big hit... 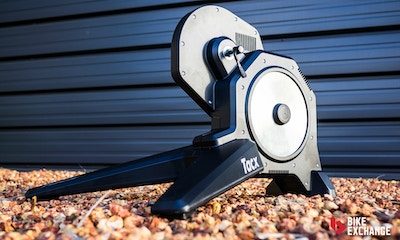 The world of interactive indoor riding is booming. Slotting in the middle of Tacx's smart trainer range, the new Flux Smart has plenty to offer ... 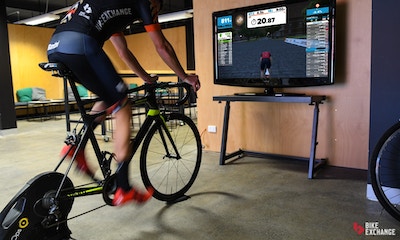 An Introduction to Indoor Training

With the help of renowned cycling coach Dave Heatley, we give you an introduction to indoor training including what its all about and you need to get started... 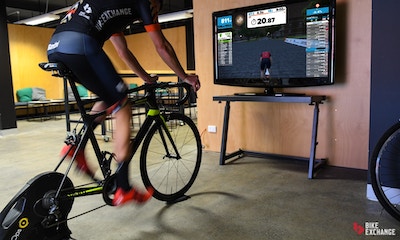 Love or hate them, indoor trainers have surged in popularity due to a rise in technology, realism and social interaction. Here's everything to know about them...